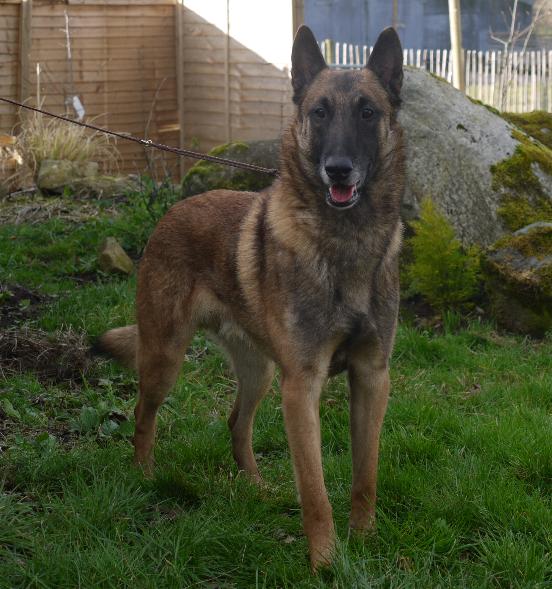 CSAU and TAN, SR in France

He went to the French specialty in 2011 and was graded Excellent, placed 5th out of 27, passed the character tests CSAU and TAN and was awarded the Sujet Recommende

In 2012 at the French Specialty he was placed 2nd
At the BSDA championship show in 2012 he took the RCC and at Crufts 213 he won the CC, beating the breed record holder 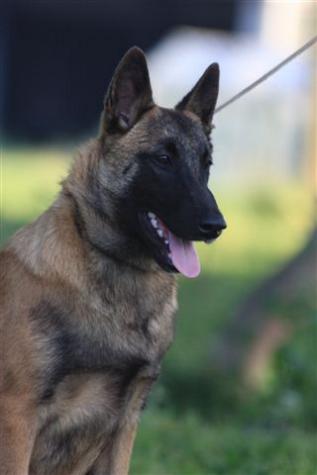 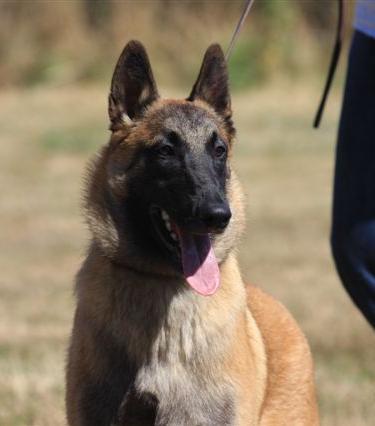 Luta as a puppy in Holland 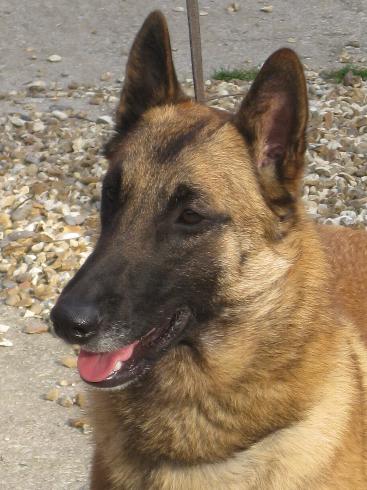 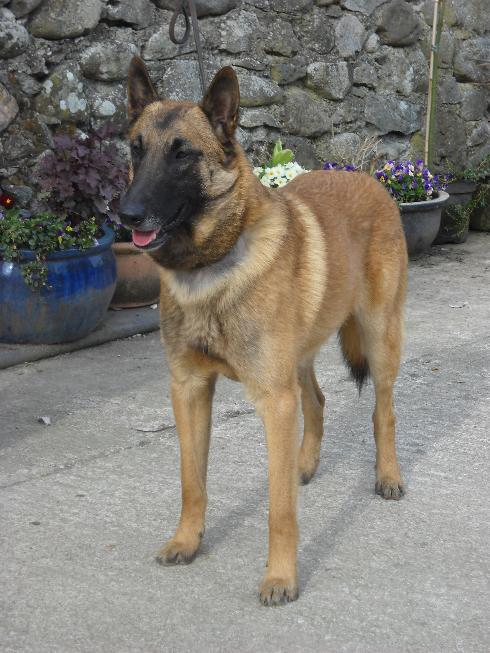 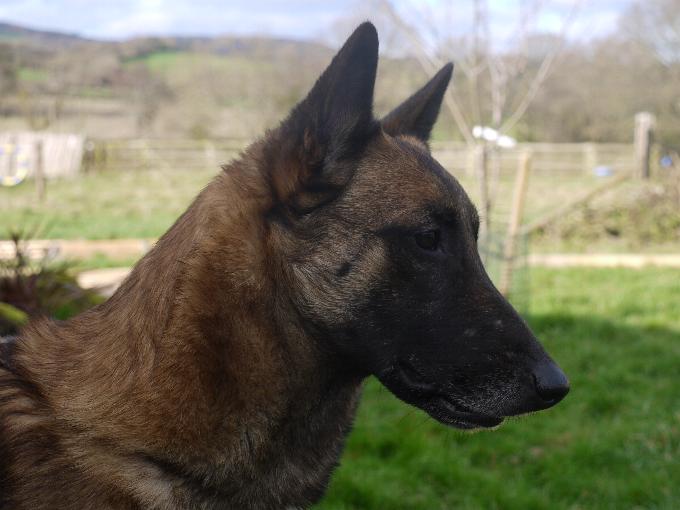 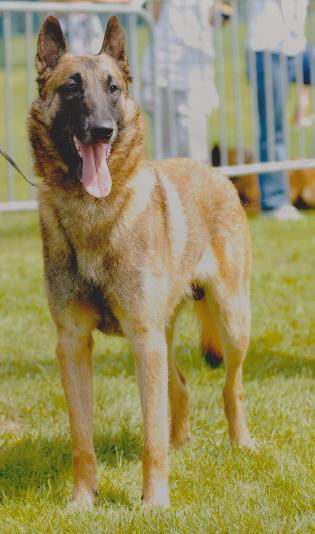 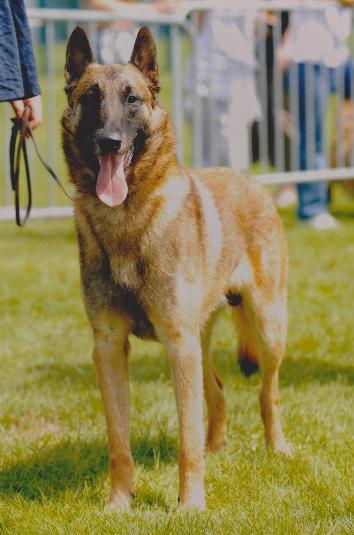 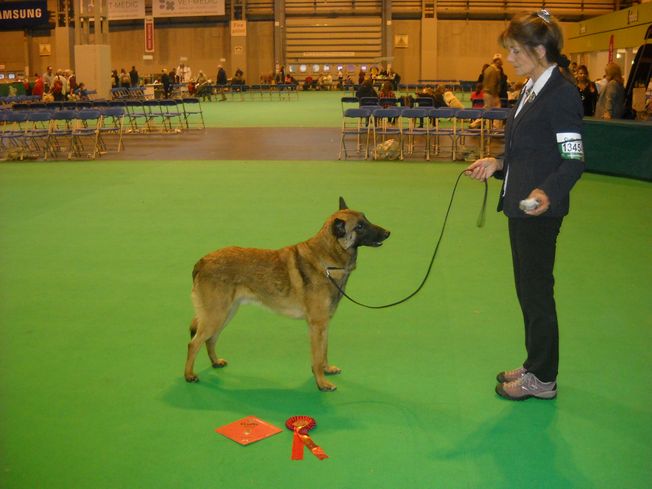 After winning 1st in Limit Dog at Crufts 2012 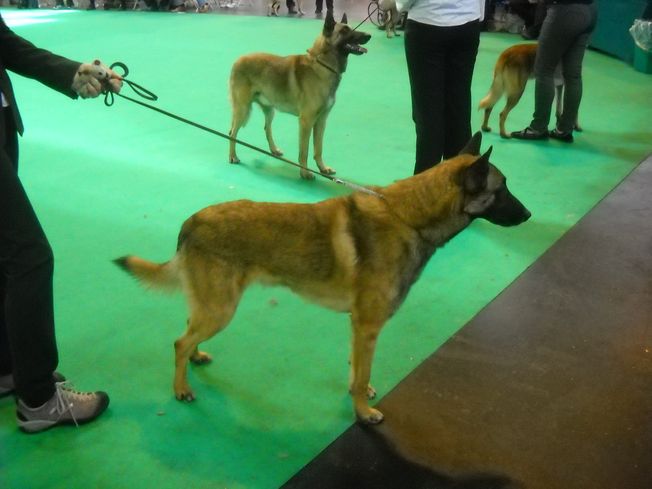 In the ring at Crufts 2012 spotting a bitch outside it in season! 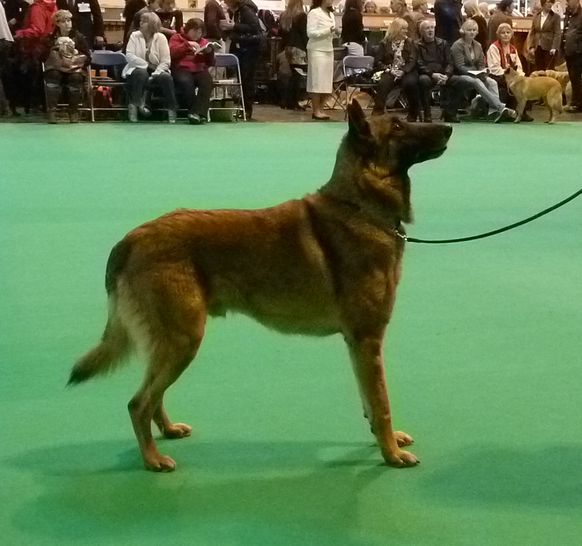 Crufts 2013 where he was Best Dog and took the CC under French judge Mme Berton-Sarlat. Photo by Sue Brown.