Calee was temporarily co-owned with her breeder Jo, and she became the mother of the Goldmali J litter-
Joyride and Jingle Bell (Mickey and Minnie).
This page is only from when she was a youngster. 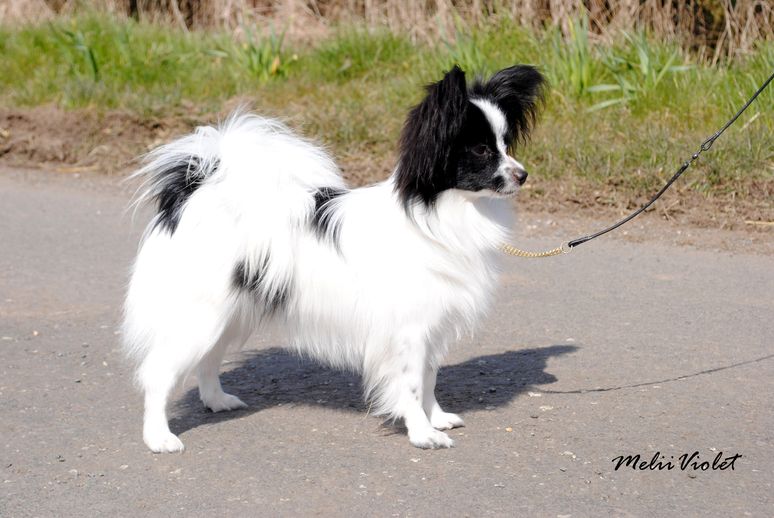 Breeder: Jo Davidson-Poston
Calee is co-owned with Jo but lives here with us -thanks Jo! We love her!

FROM PUPPYHOOD UNTIL NOW: 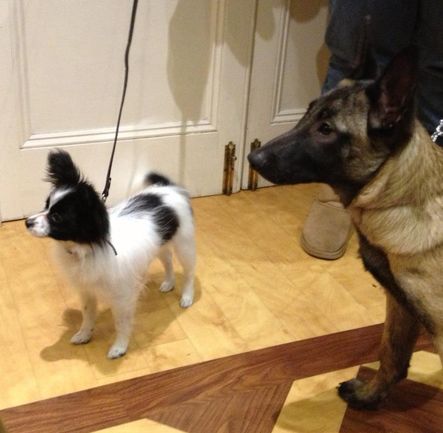 Calee with Penny when we collected Calee from Jo 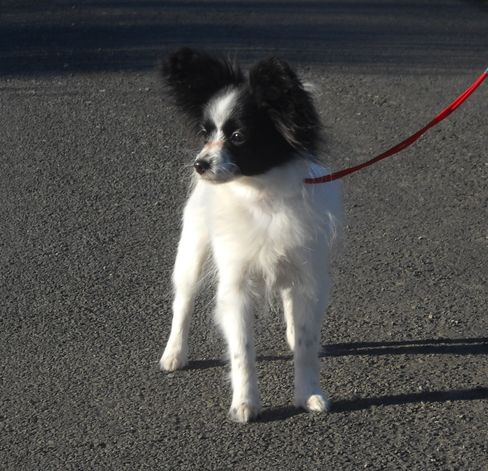 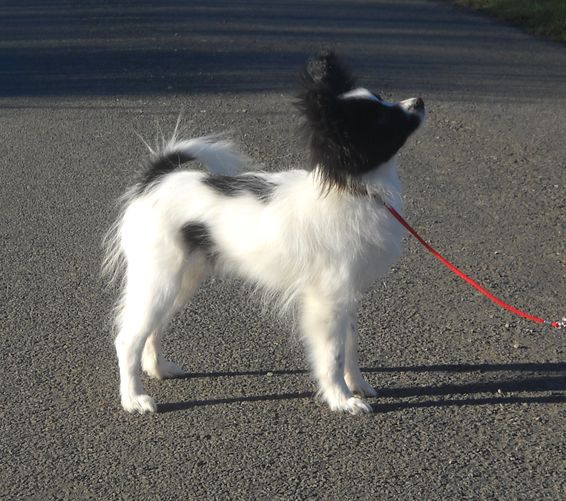 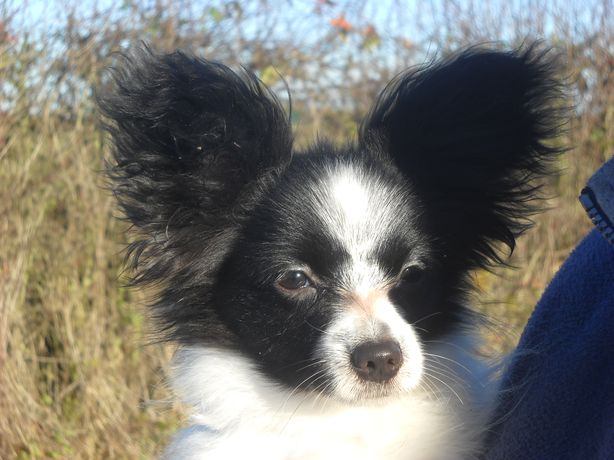 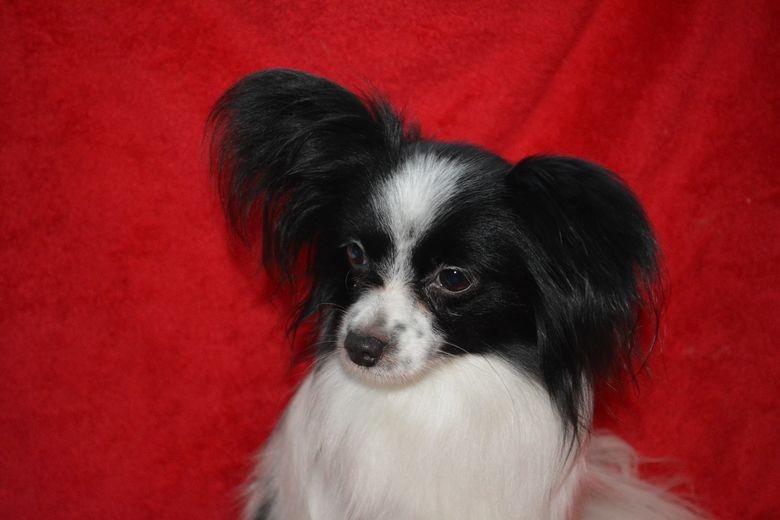